The Churchyard at St Peter’s is an historic record of successive generations, a home for funerary monuments of architectural and aesthetic excellence, a setting for the church itself and a place for reflection and prayer. As such, its maintenance is of the highest importance. To complement the regular mowing the churchyard receives throughout the year, St Peter’s Chain Gang has been formed. This working party meets every other Tuesday in the churchyard from 9.30am to 12.00 noon to carry out routine tasks aimed at keeping everything neat and tidy.

Extra help is always welcome even if you can come for just part of the time. Please bring gardening tools if you are able. 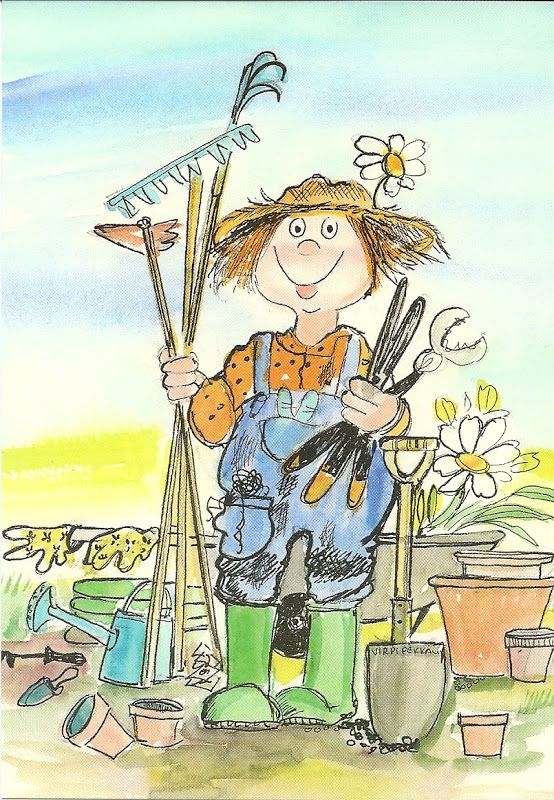 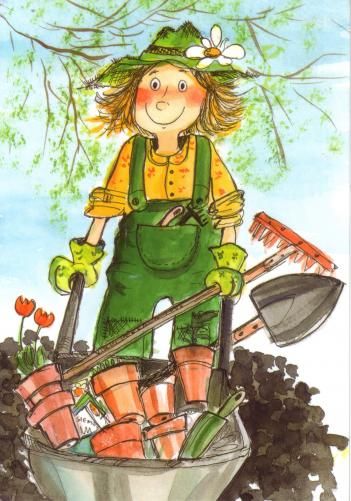